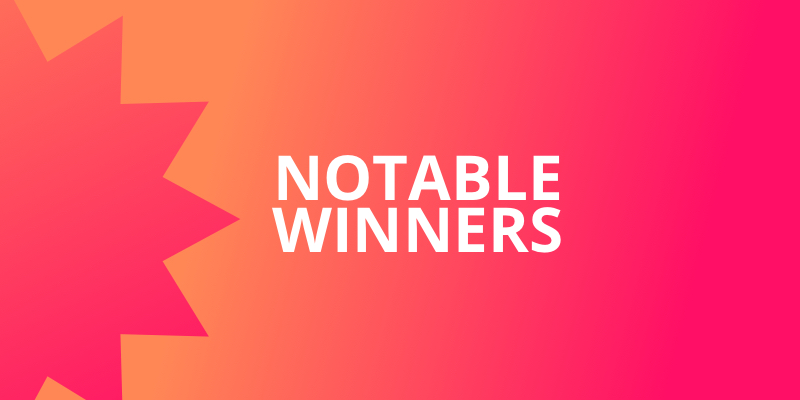 Smedias Winners…. Where are they now?

Where are they now? While undergoing her studies at UCD, Samantha Libreri began her career as a news assistant for RTE in 2000. In 2005, she was hired as a journalist for RTE and to this day Samantha continues to work as a journalist for Ireland’s public service broadcaster. Samantha’s career at RTE has grown from strength to strength and she can be seen reporting regularly on RTE News as well as writing articles for RTE online.

Winner of: Headline Award for Journalism relating to mental health and suicide prevention. Andrea’s winning entry titled ‘The long day is over’.

Where are they now? Andrea is currently a radio presenter with Newstalk and has her own radio programme ‘Lunchtime Live with Andrea Gilligan’ (12-2pm). She started her career at Newstalk in 2013 as a freelance broadcast journalist/reporter. Throughout her years working at Newstalk, she has had a number of positions such as the Newsroom Duty Editor/Reporter with the Pat Kenny Show (2015), presenter of Newstalk’s Sunday Morning current affairs show ‘Between the lines’ (8-9am) in January 2018, and presenter of Newstalk’s daily morning news programme ‘Breakfast Briefing’ (September 2018).

Where are they now? Host/Reporter for BBC World Service/ RTE. Colm travels the world covering fascinating stories for BBC, RTE, EWTN as well as other networks. Previously presented the ‘Big Weekend’ on ClareFM, and recorded RTE Nationwide specials in New York, London, and Australia.

Where are they now? Barry started working for RTE at the age of 21 in May 2013, the day after finishing his journalism degree at DCU. Barry has reported right across the RTE schedule from Morning Ireland, Drivetime, the main evening news and current affairs programmes on RTE Radio One. Barry travels around the world to report on global affair issues.

Where are they now? Darren is currently a radio presenter, music director and assistant program director at Spin1038.

Winner of: Radio DJ of the Year

Where are they now? Rebecca currently works as a breakfast radio presenter for ‘98fm’s Big Breakfast with Rebecca and Brendan’. She started her career at 98fm in 2016 as head of social media and digital content with previous experience as a station voice for FRQ FM and a radio presenter for Spin 1038.

Winner of: Radio DJ of the Year

Where are they now? Graham currently works as a presenter for Spin 1038’s ‘Fully Charged’ with Nathan O’Reilly. ‘Fully Charged’ won Radio Moment of the Year Award at the IMROs for interviewing Matt Damon on their talk show, when he stayed in Dalkey during Ireland’s first lockdown in March 2020. Graham has also made a few TV appearances on Virgin Media’s ‘Elaine Show’. He also produces and is the host of his own podcast ‘The Split Season’ which has hit No.1 on the iTunes podcast chart. The podcast follows five inter-county players embarking on a season like no other, as they work and train during a pandemic.

Where are they now? Sean is a political correspondent for Communicorp stations Newstalk, Today FM, 98FM, Spin 1038 and Spin South-West. He also provides content to a large network of Irish local radio stations. Sean started his career in 2013 as a broadcast journalist for Beat 102-103 and went onto to become Station Manager and Head of News for DCUfm in 2014.